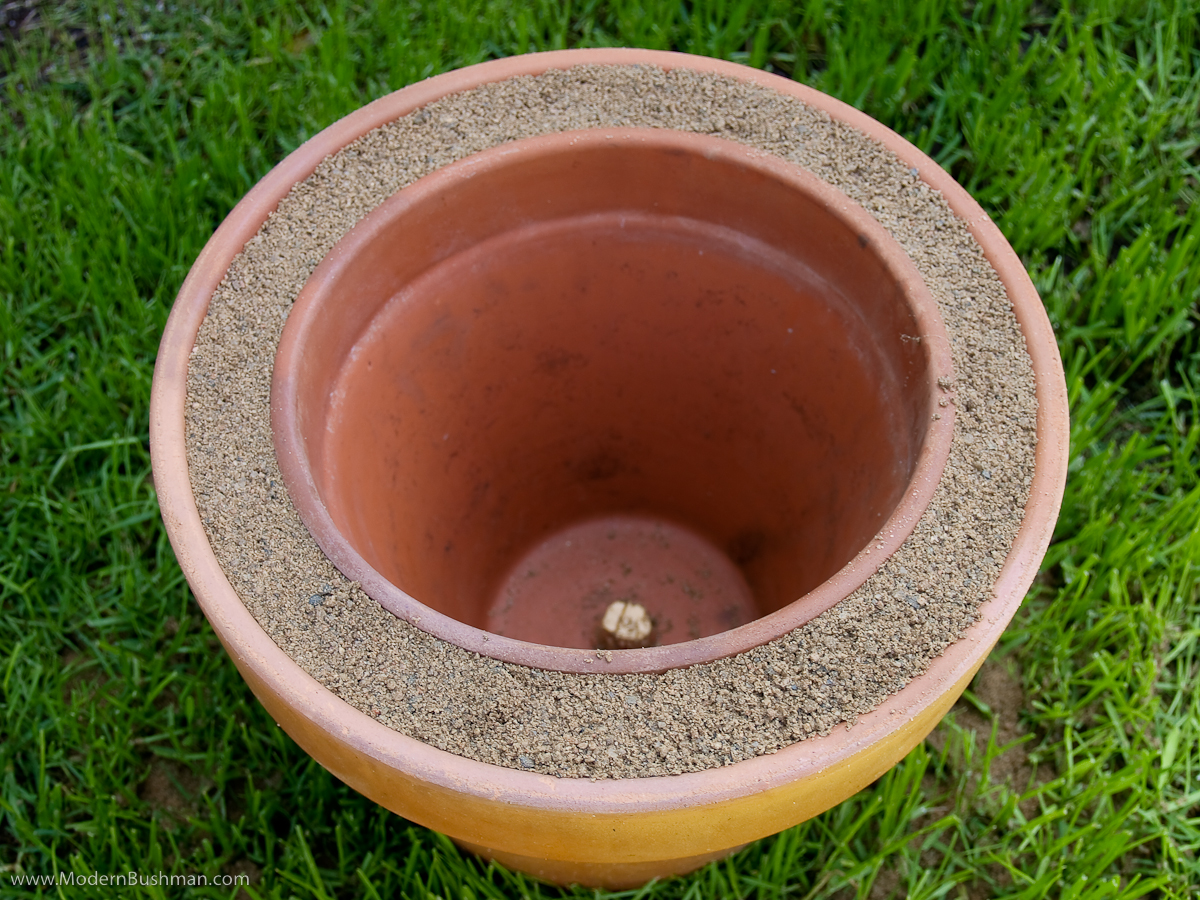 If you don’t already know, a Zeer pot is a type of evaporative refrigerator.  It is a device that keeps being rediscovered even though various versions of the device have been used for thousands of years. I am going to call them evaporative refrigerators since they operate by evaporation and are used like a refrigerator.  Every new blog entry or YouTube video about them seems to spread misinformation and sometimes outrageous claims.  Let’s clear some things up.

Evaporative coolers are a neat idea and when used in the correct environments they can provide much needed cooling for very little cost.  Just make sure your expectations are reasonable.  They will very rarely manage to keep temperatures as cool as our modern refrigerators.  Warmer temperatures and less storage space are part of the trade-off for their low cost and simplicity.